The naval memorial in Laboe was built from 1927 to 1936 as a memorial to the German marines who had fallen in the First World War. Together with the nearby museum submarine U 995 the Laboer memorial attracts numerous visitors. 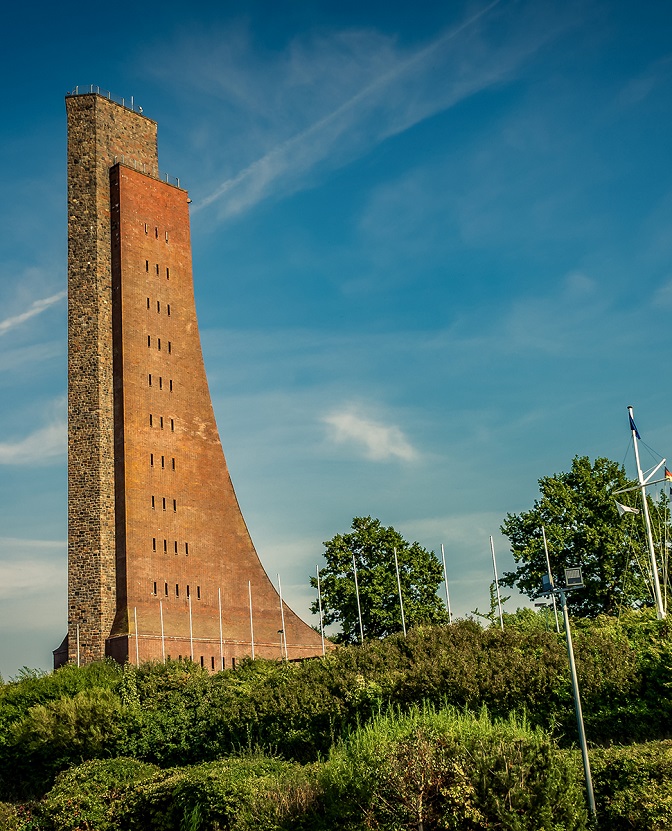 Kieler Förde is an approximately 17 km long inlet of the Baltic Sea. From the hotel to the fjord it takes 3,5 km by car. 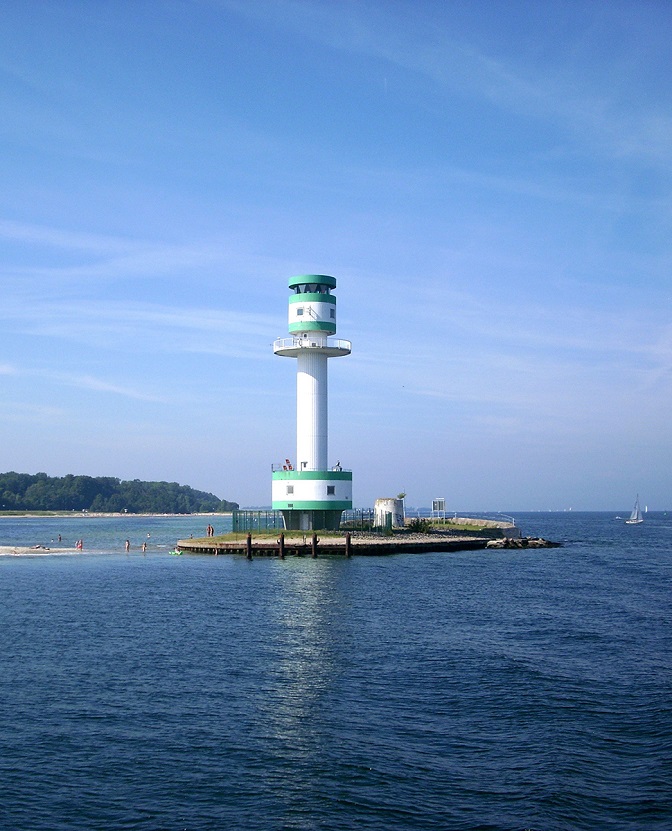 BOTANICAL GARDEN OF THE UNIVERSITY OF KIEL

The Botanical Garden of the University of Kiel is a public garden with many areas, separated by continental themes. Distance from the hotel approx. 2. 4 km. 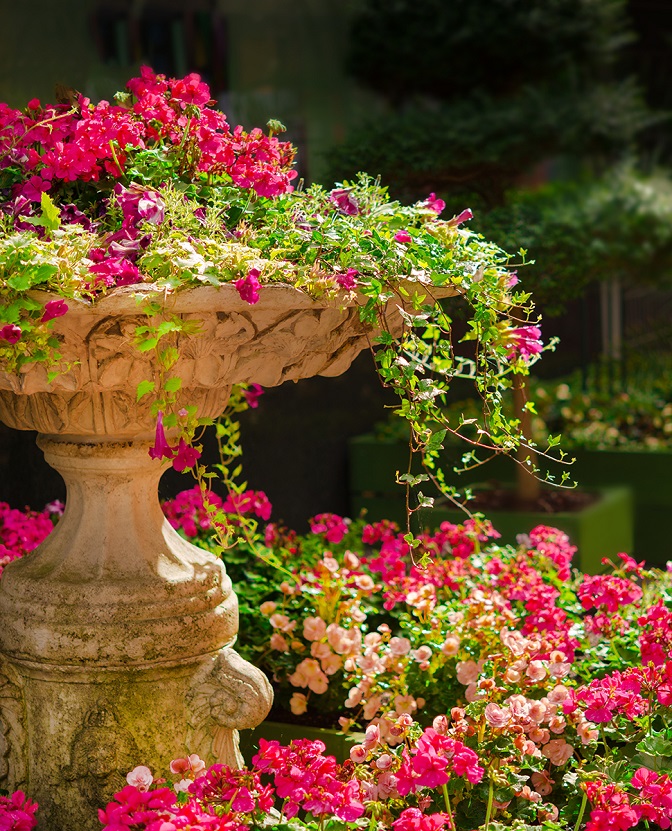 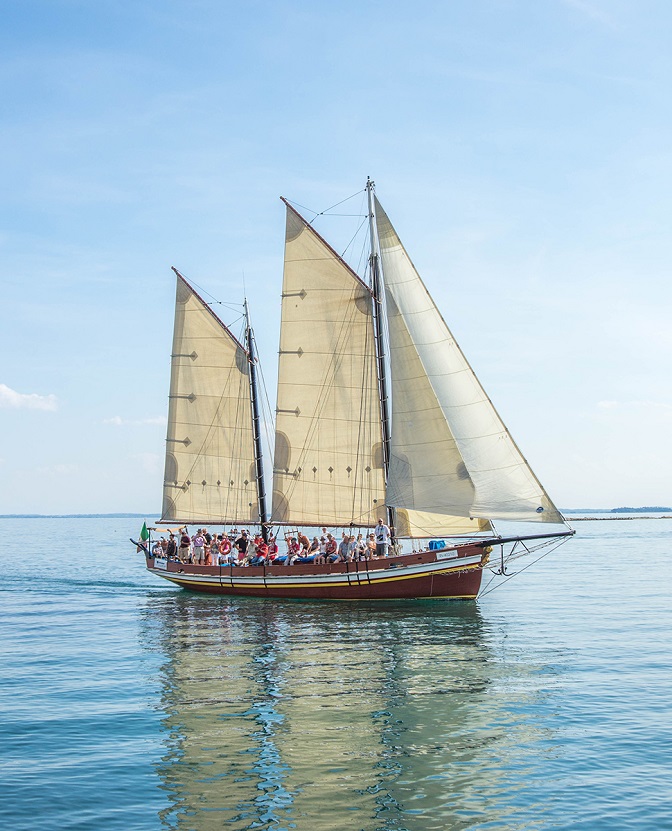 A small outdoor aquarium with various fish and shellfish, which is mainly known for seals. 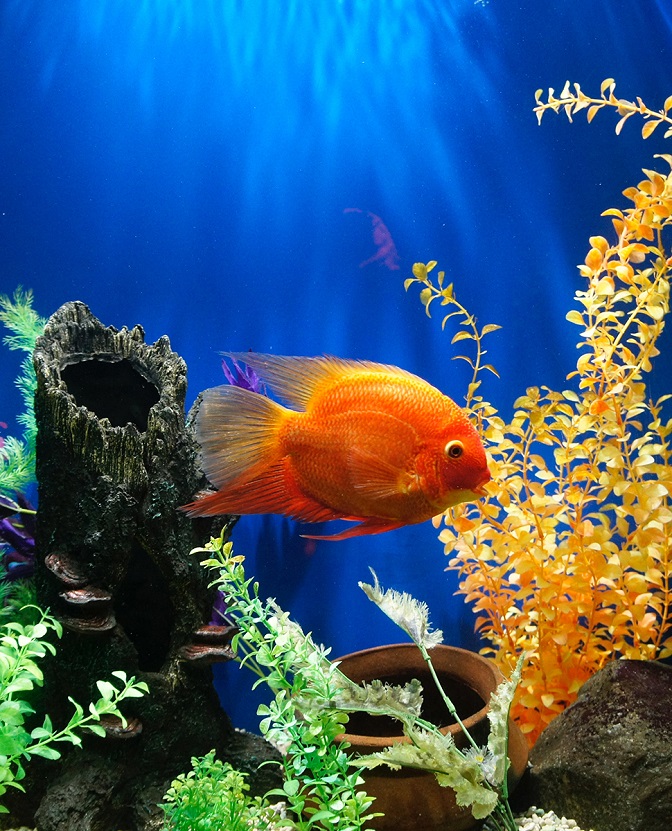