The Old Synagogue is a cultural meeting center and memorial in the city of Essen in Germany. It is located in the city center and only 1.1 km away from the hotel. 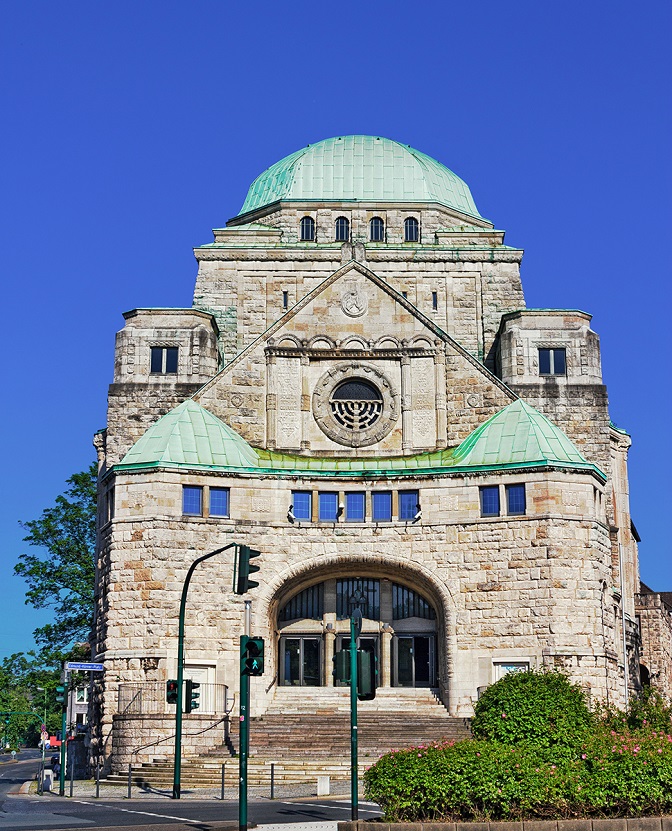 The Zollverein Coal Mine Industrial Complex is a large former industrial site in the city of Essen. It is today an architectural and industrial monument, UNESCO World Heritage Site and only 6,6 km from the hotel by car. 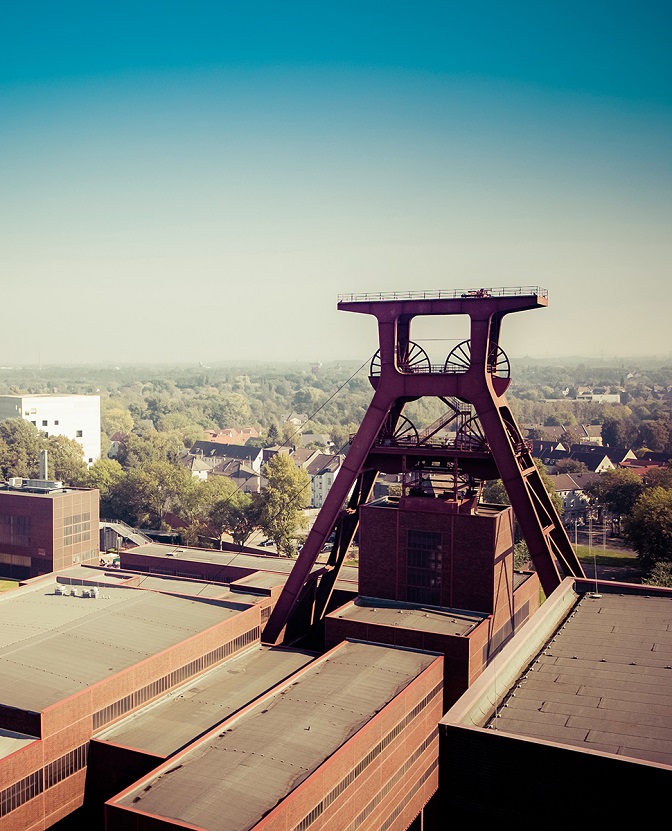 The Botanical Garden Grugapark is a municipal botanical garden located in the Grugapark at Virchowstraße 167a, Essen, Northern Rhine-Westphalia, Germany. It is open daily, an admission fee is charged. 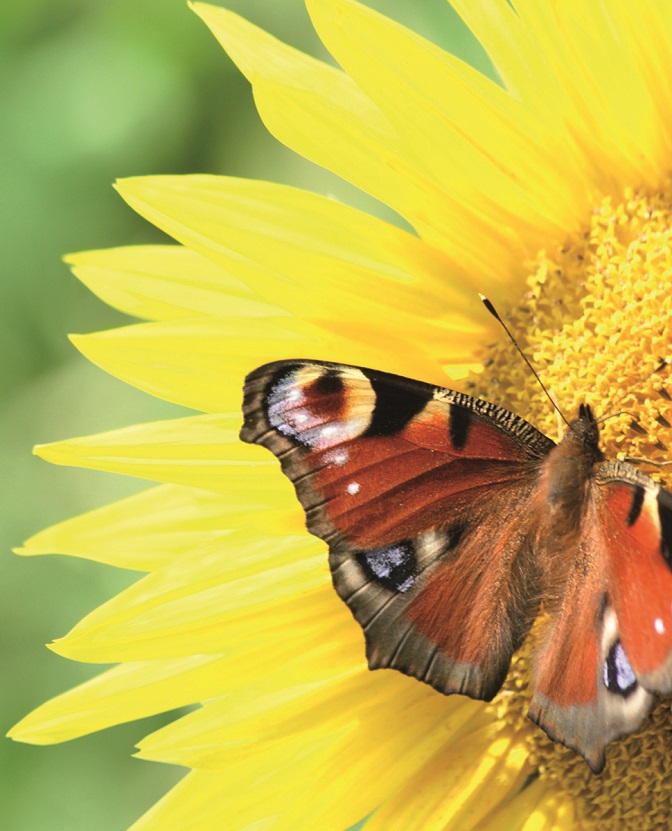 Variety theatre is entertainment made up of variety of acts including musical performances, sketch comdey, magic, acrobatics, juggling and ventriloquism. It is normally introduced by a compère (master of ceremonies) or host. It is only 1,6 km to the GOP Varieté walking distance. 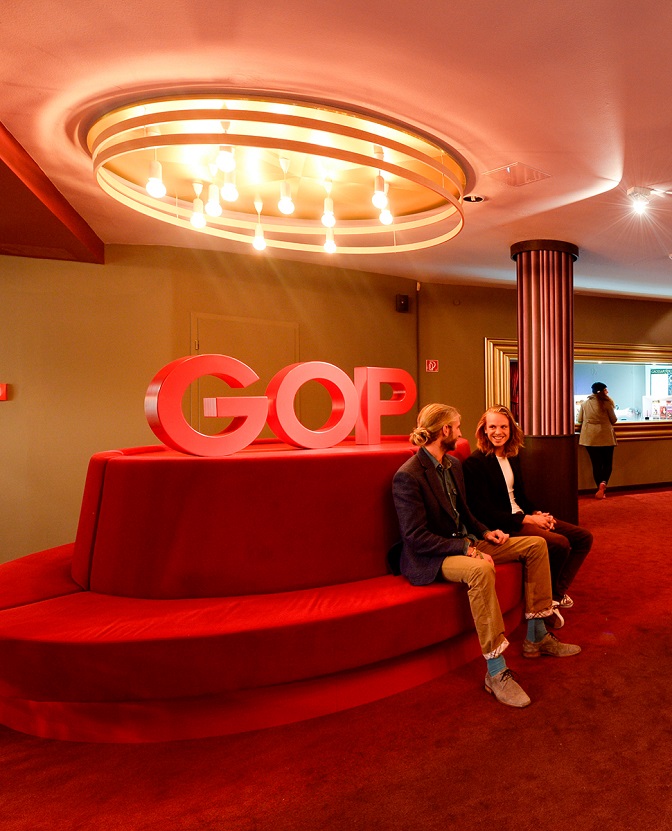 The Movie Park Germany near Bottrop-Kirchhellen is a seasonal amusement park with a focus on film. Movie Park is 25,8 km away. 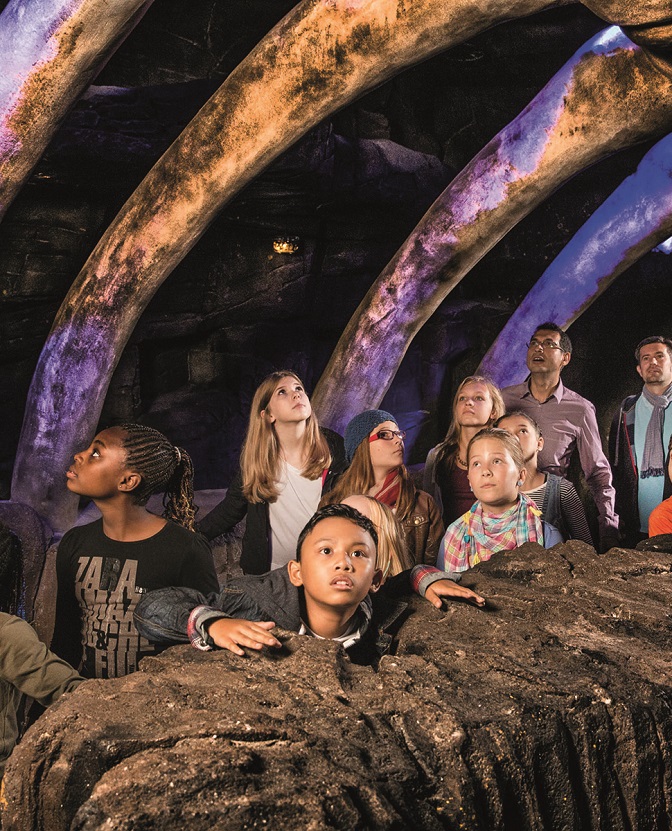 Lake Baldeney in Essen, the large Ruhr reservoir in the south of the city, is a top recreational area in this Ruhr metropolis. It is only 12,8 km to the Lake Baldeney by car. 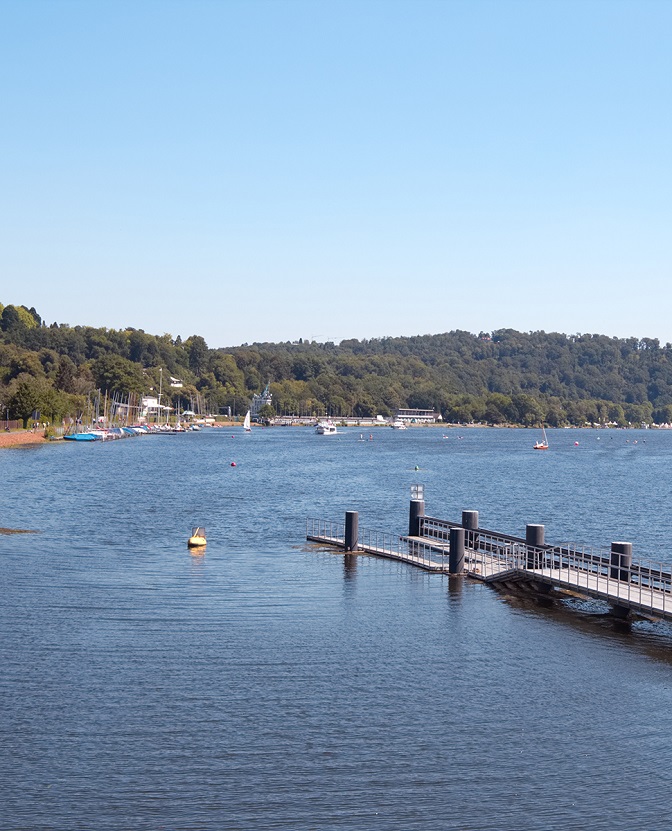 The Limbecker Platz shopping center is located in the center of Essen. Have fun shopping! 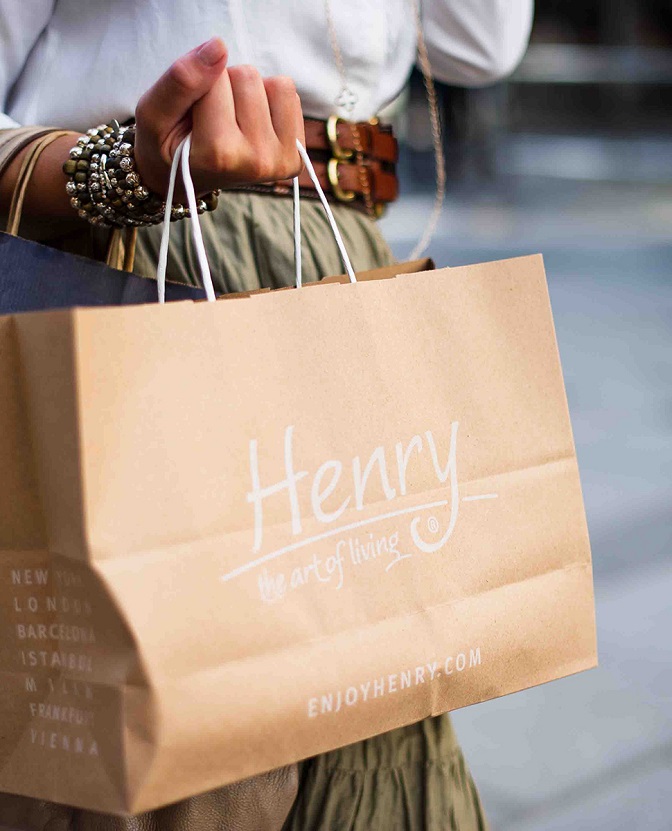